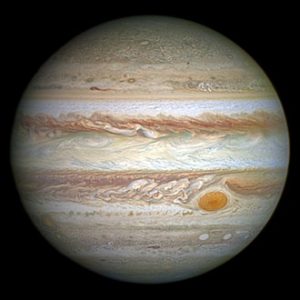 This is a very special time, and Jupiter has something in store for you which you will not soon forget. It could take up to six months for it to materialize, but you will know, even in retrospect, the moment Jupiter had a hand in it all. Jupiter is a planet of expansion, known for brining good luck, creating social contacts which can benefit you greatly in an area of life, and it is the bringer of abundance. Chances are you will never hit the lottery, but Jupiter’s gifts can be quite valuable. Jupiter will not return to Pisces, once it leaves on December 20, until April 14, 2033. Planets at their stations, both retrograde and direct, are extremely powerful, and while the Sun will have moved into Sagittarius at this time, only three days prior to going direct, while the Sun is still in Scorpio, there will be a trine with the Sun and Jupiter, one of the most fortunate aspects there is. There will be a couple of squares for which you should read, in December, but know this time frame holds something significant which will be coming to you.