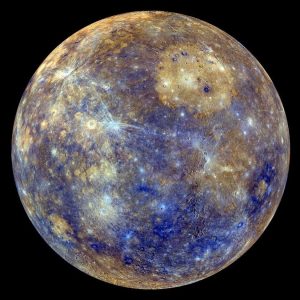 This one can cause some problems, especially within close relationships.  Perceptions of both thought and word can become distorted now, which is the stuff of which huge misunderstandings are often made.  Allow a few days for the fog to clear, before hurling any unfounded accusations.  Things are not likely as they seem.  Some people are apt to be more impressionable, leading them down a rabbit hole of mistrust and illusion.  The less said the better, but what must be said should be done with carefully thought-out words.  If it is not words which become the illusory problem, it will be the mind itself, convincing some of things which could not be further from the truth.  Use this time to work on your more creative projects, and you will find the mind comes up with some fantastical ideas, making this a much better use of this aspect.