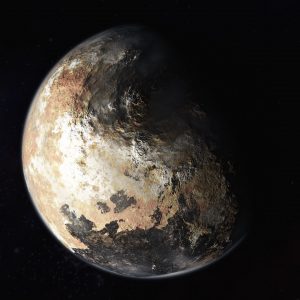 When you take into consideration the shadow period of Pluto retrograde, in this case January 4 until now, then post-shadow running from October 6, 2021 until January 27, 2022, you can understand why the shadow period for Pluto retrograde never comes up in conversation.  Pluto itself takes 248 years to travel through all 12 signs, so by now you may feel as though you have heard about all of this already.  Pluto first started its Capricorn journey on January 26, 2008 (it returned to Sagittarius for a brief period June 14 through November 26, 2008), and will finish its Capricornian transit on January 21, 2024.  Once a year, Pluto retrogrades for just over 5 months.  Pluto is the ruler of Scorpio, the planet of transformation, and in its retrograde form, Pluto asks you to go within and bring changes to that part of yourself which is essentially blocking you from being the best you can be.  Change from the inside out, so to speak, is what Pluto retrograde brings.  When the retrograde is over, you will be ready for more through the growth created during the retrograde phase.