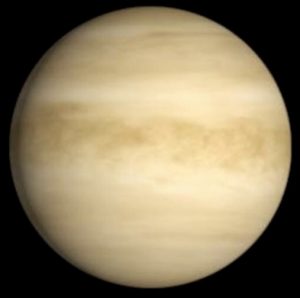 Have you ever met someone who tried to pick a fight where there was none to be had?  After the fact, you may have realized that they simply wanted out of a particular commitment, especially a relationship/love one.  Uranus is rebellious and seeks freedom, and if your love life has become something of a predictable routine, it is possible to see some shake-ups, drama, infidelity, and pretty much anything which is an indicator that someone would rather be somewhere else.  There is a tendency to feel controlled, smothered, or perhaps even just plain bored, so in order to avert any difficulties, spicing thing up a bit may be in order, whether it involves your sex life, or your choice of restaurant.  Change is necessary to keep things afloat.  Venus also deals with money, and Uranus can lead one astray financially with impulsivity, so it may be a good idea to avoid your favorite shopping haunts.