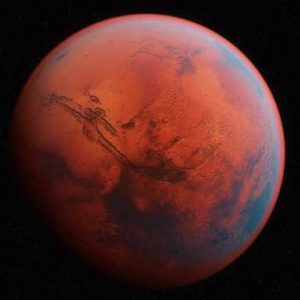 While this may not be considered the best placement for Mars, everything has its positive effects, at least in this instance. First, one must consider the nature of Mars. It is typically an aggressive, warlike, braggadocious energy, one which acts spontaneously, without forethought as to the consequences. However, in  Pisces, there is a softer side of humanity which is showing, and the energy becomes more sensitive and caring toward the needs of others. Intuition can run higher now, but your energy itself can become a bit muddled, less productive, and you could find an inability to focus on fact-related projects. Steering clear of things which require critical thinking, even though this is not a Mercury transit, could be a good idea. Mars in Pisces is best used for your creative endeavors, for this is where they will peak, and Mars becomes the fuel for your imagination.